Skip to Content
Lately I have been reminded what it feels like to chase your dreams. Chasing dreams doesn’t always come with beautiful scenery, happy days or the feeling of accomplishment. Sometimes days spent chasing a dream feels like work. Some days are hard and others leave you feeling like you might be peddling backwards. Though the act of chasing dreams is a journey that isn’t easily forgotten. When you reach your goal or your dream you look back and remember more about the journey than the actual moment you realized your dream became reality. The line between the journey and the accomplishment are often blurred. 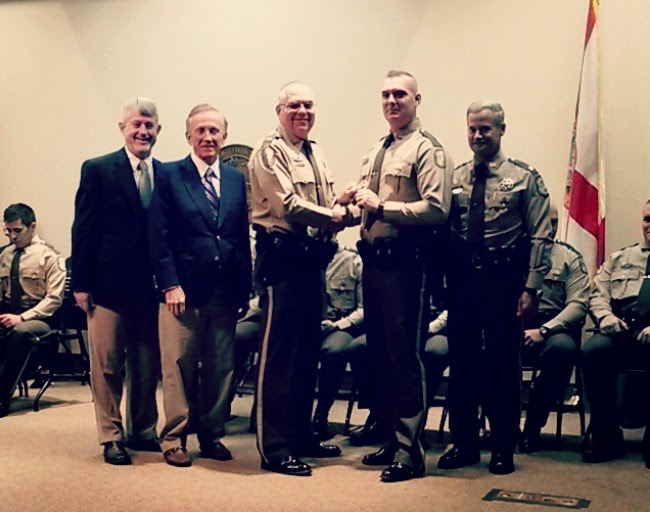 I am not talking about chasing my own dreams today although I have had my fair share of that in recent months too. I am talking about how my husband has been chasing his dreams. I have had the pleasure of standing on the sidelines watching and cheering him on. For a few years he has been unhappy in his career choice of being a law enforcement officer. He has come home and talked to me about the politics of the job or the horrific things he has seen in the line of duty that day. I have been an outlet for him to vent and on rare occasions a shoulder for him to lean or cry on. 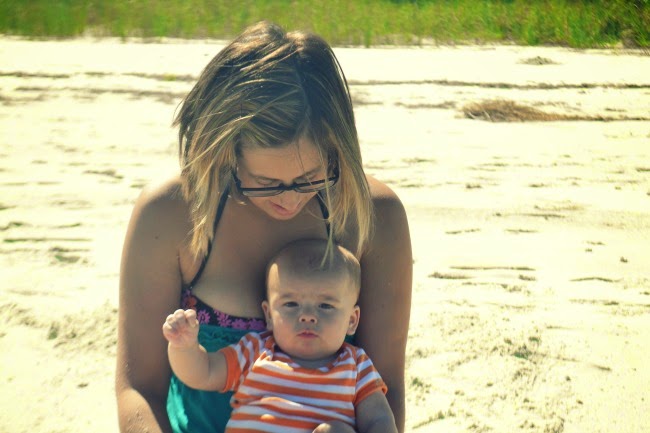 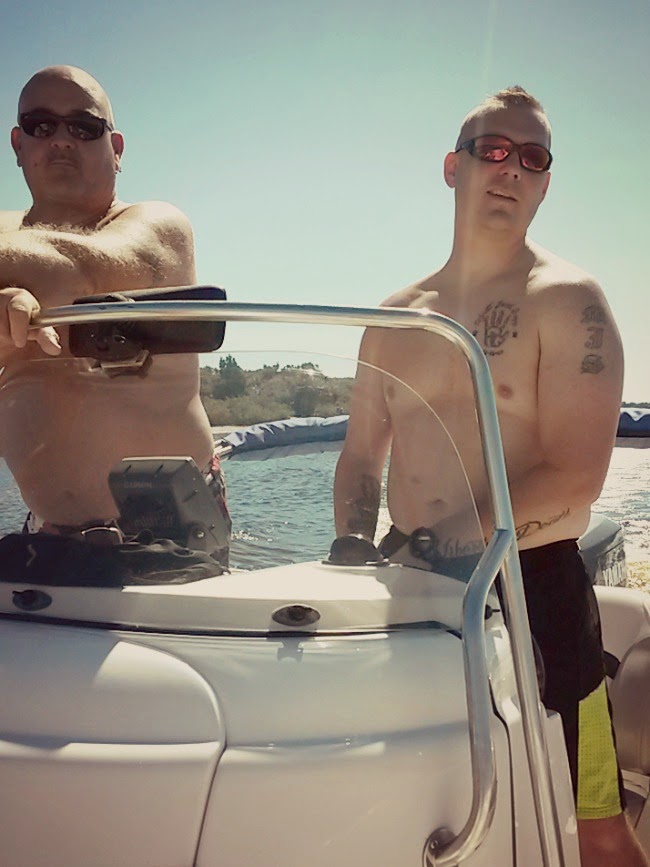 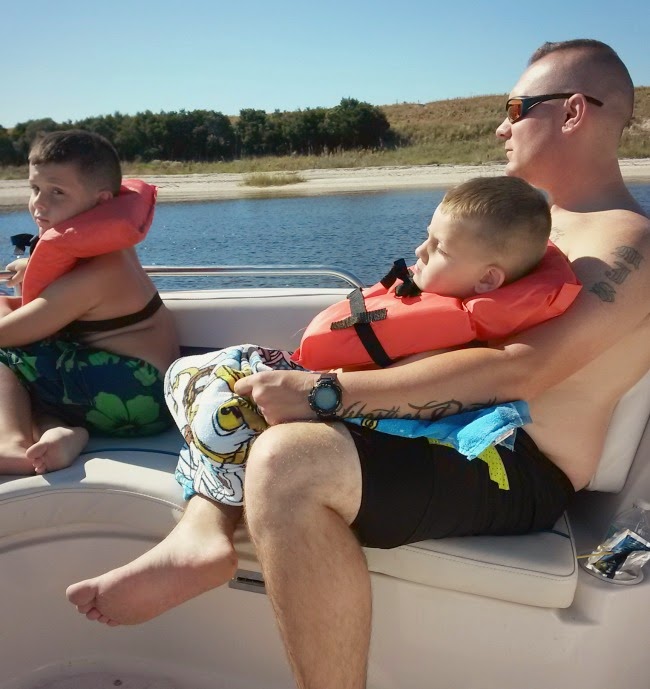 Many people have no idea what a law enforcement officer sees during their daily duties or how their actions keep a neighborhood safe. The wife of a law enforcement officer sees their community much differently than her friends. A law enforcement officer’s wife hears stories of kids who drown in pools, parents that fight, holidays that are ruined by fatal car crashes or threats made against their husband and family due to arrests made. A law enforcement officer’s family is turned down a different isle at the store because he sees someone he has arrested down the way and their kids can’t go play at the houses of friends they have made at school because their mommy and daddy know all to well the things that could happen behind closed doors. All of the things I hear about don’t compare to what my husband was actually seeing or dealing with. I know the faces that are forever etched in his mind, the memories of situations he tries to push as far back as he can and the things that haunt him in his sleep.

We both knew for him to leave law enforcement would be difficult because that is what he went to school for and the job which he had training and experience in. Although living an unhappy life was ultimately taking a toll on his health and putting a strain on everyone. His passion has always been to spend time in the outdoors fishing, hunting and camping. At one point earlier this year he even pursued a career in Alaska. He had an interview date and we were ready to take a leap of faith to move from Florida where our families live to Alaska. Mike decided to tryout for the Florida Wildlife Commission one last time before making a choice that would take us to the opposite end of the country. 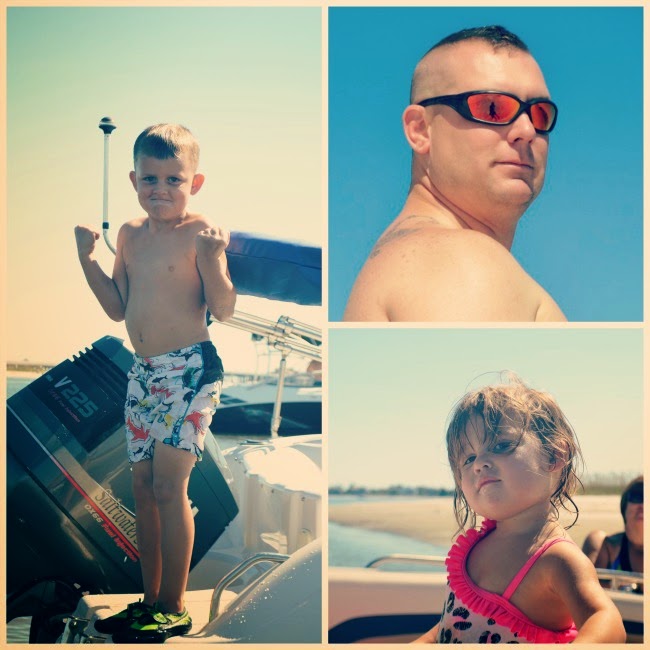 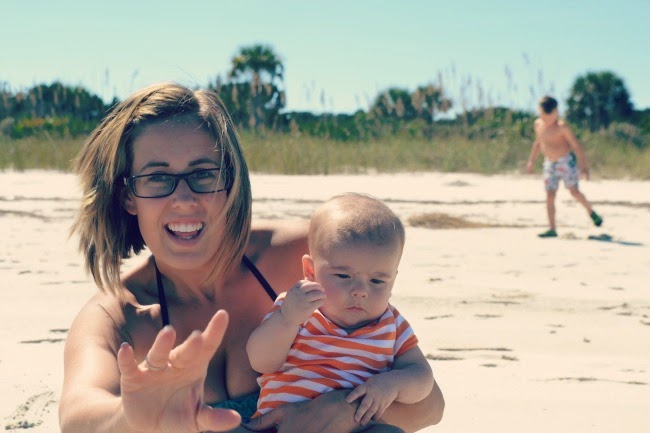 Mike had taken the physical assessment for the Florida Wildlife Commission twice and had failed to make it through. The physical demands of the test were harder than the physical assessment required by the Army. In March he took the test for the third time and passed. That alone was cause for celebration. Everyone who passed the physical assessment was promised an interview. Mike had his interview and then advanced on to the next phase. At the end of July we got the call that he has been hired as one of fifteen officers they hired out of hundreds of applicants. As part of the training process Mike had to move to Tallahassee, Florida, over three hours from home, for eight weeks.

We decided to move out of the home we were renting and into my parent’s house. Mike was only able to come home a few times during the eight weeks and since we have four kids I knew I wouldn’t be able to take care of them, the house and everything else on my own. It ended up that Mike was able to come home three times for less than 48 hours each time. On Friday Mike graduated from the FWC training and is now officially a Florida Fish and Wildlife Officer. He was put through a lot of physical training, learned new information critical to his new career and was given specialized training specific to his job. Now we have been reunited as a family of six and have spent less than 48 hours together. We went out on my parent’s boat yesterday and Mike ran errands today. The fact that he is home for good hasn’t fully sunk in yet. When Mike ran an errand earlier today Delilah through a fit thinking she would go weeks without seeing him again. 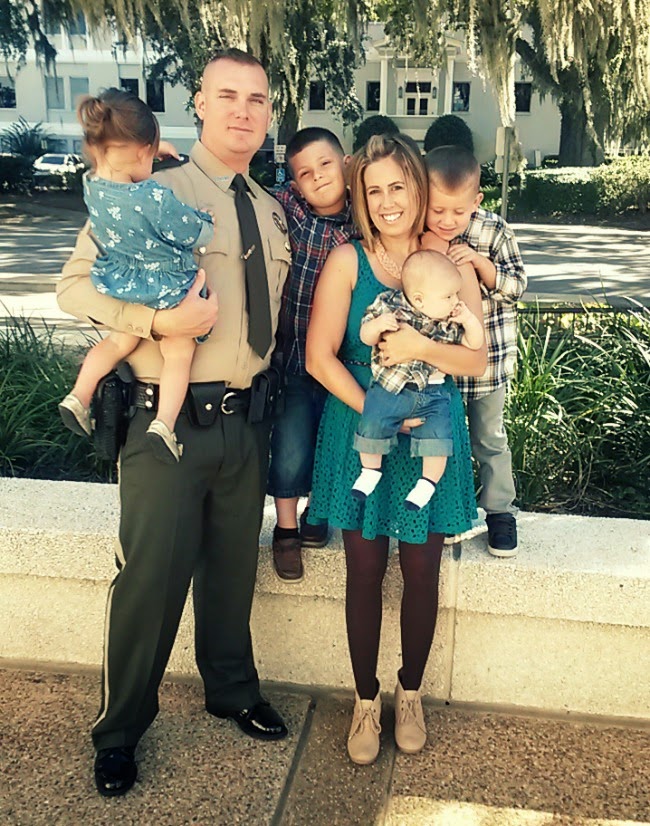 There were many times Mike called during training telling me how tired, homesick or mentally overwhelmed he was. There were other times he told me about the friendships and fun times he had with the twelve other trainees. To see the pride and sense of accomplishment he has makes me so proud to be his wife. He showed perseverance and determination. I hope our kids always remember the sacrifices Mike made to follow his dream and do something he loves. I want my husband to know how very much I love him and appreciate everything he does for our family. I am grateful for the experience (although never glamorous), the help from family and everything He has given us. 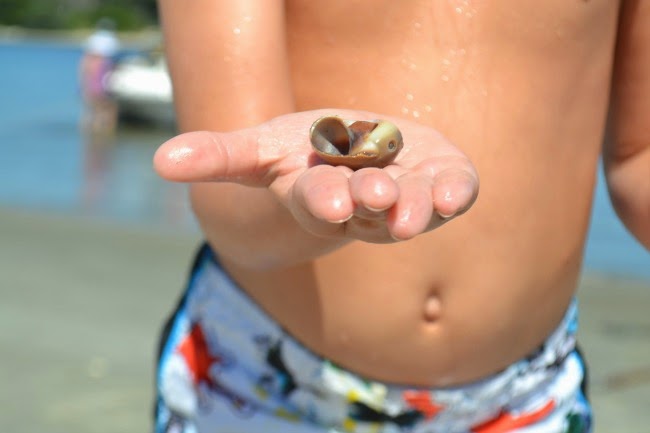 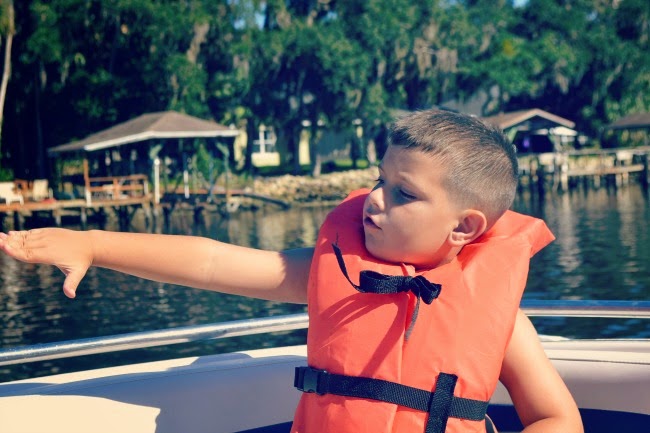