You are here: Home / Uncategorized / My Struggle with Depression–Part II
**This post contains affiliate links to products I use and recommend. I may recieve a small commission, at no cost to you, if you make a purchase through a link.**

The response that I received from Part I was overwhelming in a great way. I received so many emails on top of the comments. I knew I might hit a few cords but I never would have imagined the response the post brought. Reading the comments and emails was amazing and eye opening for me. It is easy to sit in your own bed and think you are alone on your journey through depression. It is easy to stand in the shower crying and think you are crazy or something is wrong with you. I know because I have done both of those. 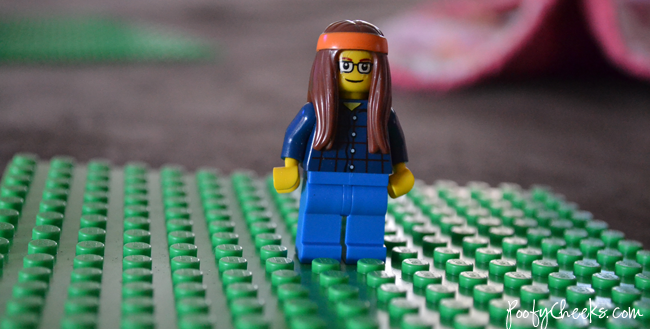 Continuing from Part I – It was Fall 2011 and my husband was finally starting to see that this was more than me being in a bad mood – something was wrong. I wasn’t acting like myself more often than not. Maybe the day I had a complete breakdown on our couch was the final piece to the puzzle. That breakdown is still crystal clear in my memory. I can’t quite remember what brought on the episode but I remember crying almost hysterically on our couch combined with a panic attack making it so that I could barely breath. My husband kept asking me why I was crying and if I needed to go to the hospital. I went into my room and literally curled up in the fetal position under the blankets crying. Random outbursts like this went on and off for three days. I would cry over nothing and I even called out sick from work because I couldn’t get it together! I wanted to be left alone and I didn’t even feel like I could function to be a mom to my boys. My husband decided that it was time to tell my parents about my behavior so a few days later they both came over unannounced. They only lived a mile from us at the time so it wasn’t too out of the ordinary for them to pop in. My mom isn’t a quiet person so she immediately brought the matter up and asked me about why I had been so upset lately. That opened the flood gate of tears once more. Now I was crying because I knew it had come to this point – my crying and odd behavior had made my husband tell my parents. I was embarrassed but relieved at the same time. Depression does run in my family but I just never thought I would suffer from it. My parents suggested that I go to a psychologist and talk to them. They told me it might make me feel better. My parents knew the stress I was under and told me to take a few things off of my plate. They thought I was trying to do too many things and they were probably right. I was a mom, wife, blogger, shop owner, employee, full time student, sister, and daughter. 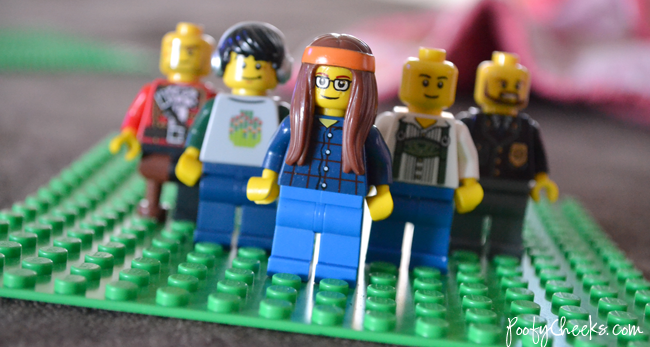 Okay, so I wasn’t a pirate (far left) or a police officer (far right) but I sure felt like I was a million things at once! My mom suggested that I give up blogging or my online shop but I quickly refused. I felt like those two things were my only outlet to the outside world at times. Looking back now I realize they were the things that brought me happiness and helped me escape my own unhappiness. I agreed I should go see someone and that was where it ended. When they left I thanked my husband for telling my parents I was crazy… but secretly I did feel better – like the weight was lifted. I actually felt like myself again for a few weeks. I never did call a psychologist. I thought about it but then I ran the scenario through my head- Phone rings and receptionist picks up.
ME: Hi I am crazy and need to talk about my crazy behavior and crying to one of your trained crazy doctors. That always convinced me that I wasn’t ready yet. I just didn’t know what to say because again I found myself embarrassed. Each time I thought about making that dreaded call I felt a lump well up in my throat. It was easier on my ego NOT to make the call.

Everything came to a head in November though. My husband goes on an annual hunting trip with my dad and a few other guys at the beginning of November every year. I knew the trip was coming up and I had a lot of mixed emotions about it. I took off from work to be at home with the boys all week. Inside I was feeling jealous of my husband because when did I ever get to leave for a week long trip? When was the last time I even went shopping by myself? Clothes shopping, grocery shopping – heck I couldn’t even remember the last time I had gone to the bathroom by myself! While he was gone I had arranged for his parents to watch the boys for a doctor’s appointment I had and then I was going to meet my sister for lunch but besides for that it was just the boys and I all.week.long. All I could think about was my husband getting to do whatever he wanted all.week.long. Did I mention I was jealous? We were two or three days in – my husband was in North Carolina and though we spoke a few times a day I was breaking down at home. By the end of each day I just couldn’t stand my boys anymore. I was taking the jealousy and resentment I had towards my husband out on my kids. Writing this I feel like the worst mom ever. I feel so upset at myself for the way I was towards my boys. I knew the way I was acting was wrong but I couldn’t shake it. Instead of enjoying them and cherishing the time we had together I tried to do whatever I could to keep them busy and out of my hair. I couldn’t take their normal sibling arguing and bickering and by the end of the night any noise they made felt like fingernails on a chalkboard or yelling on a loudspeaker. All I could do was cry. I didn’t even want to talk to my husband by this point and knew that while I was in this mood he probably didn’t want to talk to me either. The night before I was supposed to take my kids to my in-laws I just completely fell apart. I was in the deepest and darkest place I had ever been. I called my husband crying and I could barely even talk to him – I didn’t even want to tell him some of the dark thoughts going through my mind. It was then that he knew if I was going to get help he was going to have to take matters into his own hands. The next morning I packed the boys’ things up to take them to my in-laws and my husband called and told me that he talked to his family and the boys were going to stay with them for a few days. Even though it was a relief and the best thing I cried because now I was just going to sit at home by myself – alone. You would think this would have made me happy since I was trying to find ways to keep them occupied the entire week but I think it was more of a sign to myself that I was spiraling back to where I was. The next blow hurt even worse though – my husband told me he had contacted the Employee Assistance Program (EAP) through his job and that I was going to receive a call within the next few hours where someone was going to tell me what time my appointment with the psychologist would be the next day. Looking back I know that I ruined most of my husband’s trip but if things would have gone any other way I might not have seen anyone. If he would have been home he would have just tried to be there for me, but since he couldn’t he found someone that COULD. ——— Part III coming soon – Even though I am in a much better place I have realized while writing these that I still have healing that needs to  happen. Writing these has been a huge step towards that healing. P.S. There is absolutely nothing wrong with asking for help!!Enjoy, 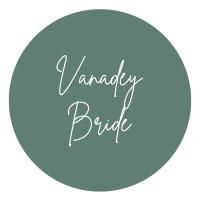 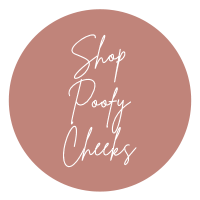 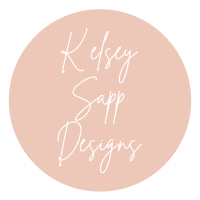